We wish you a Merry Christmas… 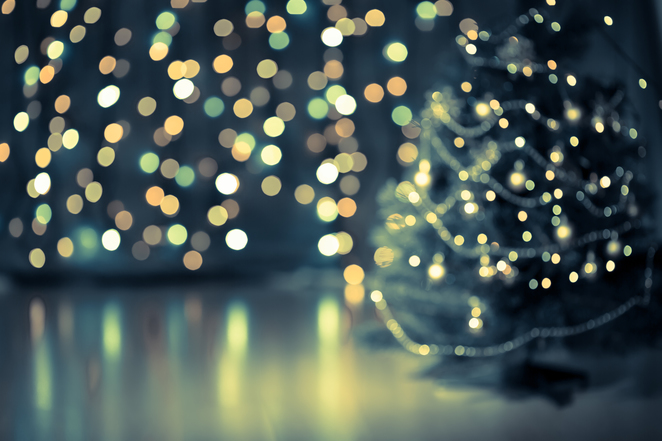 It’s been a truly amazing year for Barlows (UK) Ltd and we’d like to wish all of our customers a very Merry Christmas and to thank them for their support throughout this year and into the next.

The team have been working harder than ever this year and the training centre has reached new heights.  Since the business was founded by Thomas Clifford Barlow, Barlows UK has always trained and developed young people.  Through this policy the company has grown to 340 staff and over 200 vehicles, and training and education remains at the heart of every part of Barlows.  Whether health and safety, electrical training, business and leadership, first aid, warehousing, office administration or teacher training for assessor awards, we continue to invest in the progression of our staff.  Our purposely developed skills centres offer a superb environment for our engineers and support teams to further their skills and abilities. Our standards have been recognised by many judges and our staff have been invited to Buckingham Palace and Number 10 Downing Street for their quality and commitment to training young people.  The awards achieved in the last five years by our divisions are listed below.

We’re looking forward to seeing what 2016 has in store…