Brave the Shave for Bentley 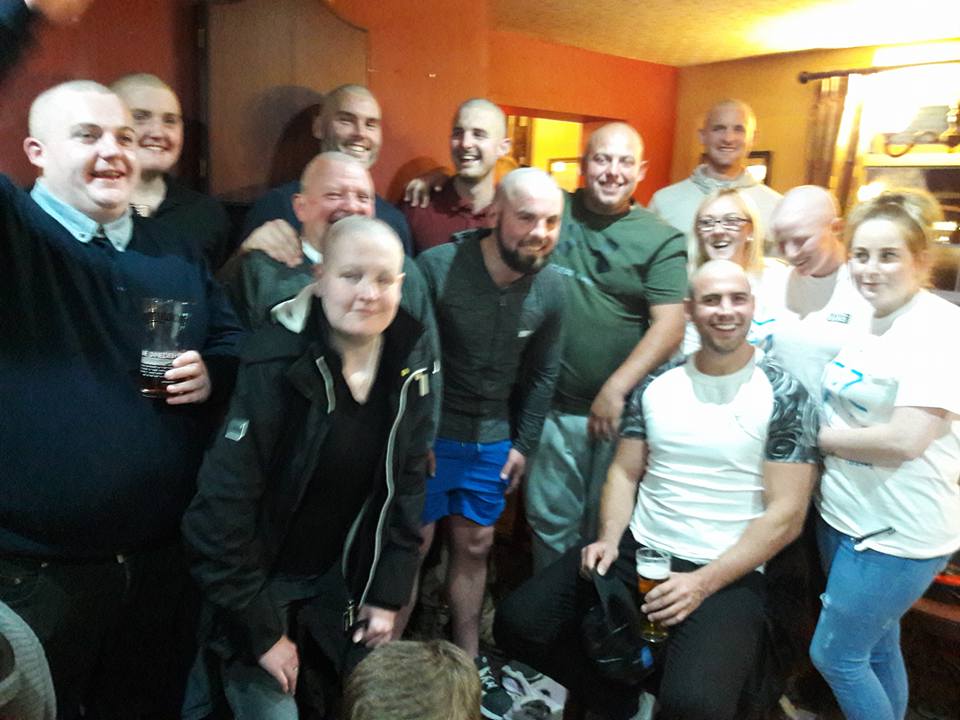 In October, Barlows UK Ltd supported the Brave the Shave for Bentley charity event at The Bulls Head in Whitchurch. The event was held to raise money for Birmingham Childrens Hospital where a 5 year old boy called Bentley has recently been admitted to. He was diagnosed with Burkett Lymphoma which is cancer of the Lymph Nodes, when Bentley started his Chemotherapy at Birmingham Children’s Hospital a few folk decided to chop off their mops to raise some money and show Bentley their support.

The event included a raffle and a bake sale too with all proceeds going straight to Bentley! The proceeds made from people shaving their heads went to the hospital.

To show our support to Bentley and this great cause, Barlows donated a bottle of Chase vodka for the raffle.

Well done to everyone involved for organising such a fantastic event! They managed to raise £3646.90 at the event along with Bentley’s GoFundMe page!