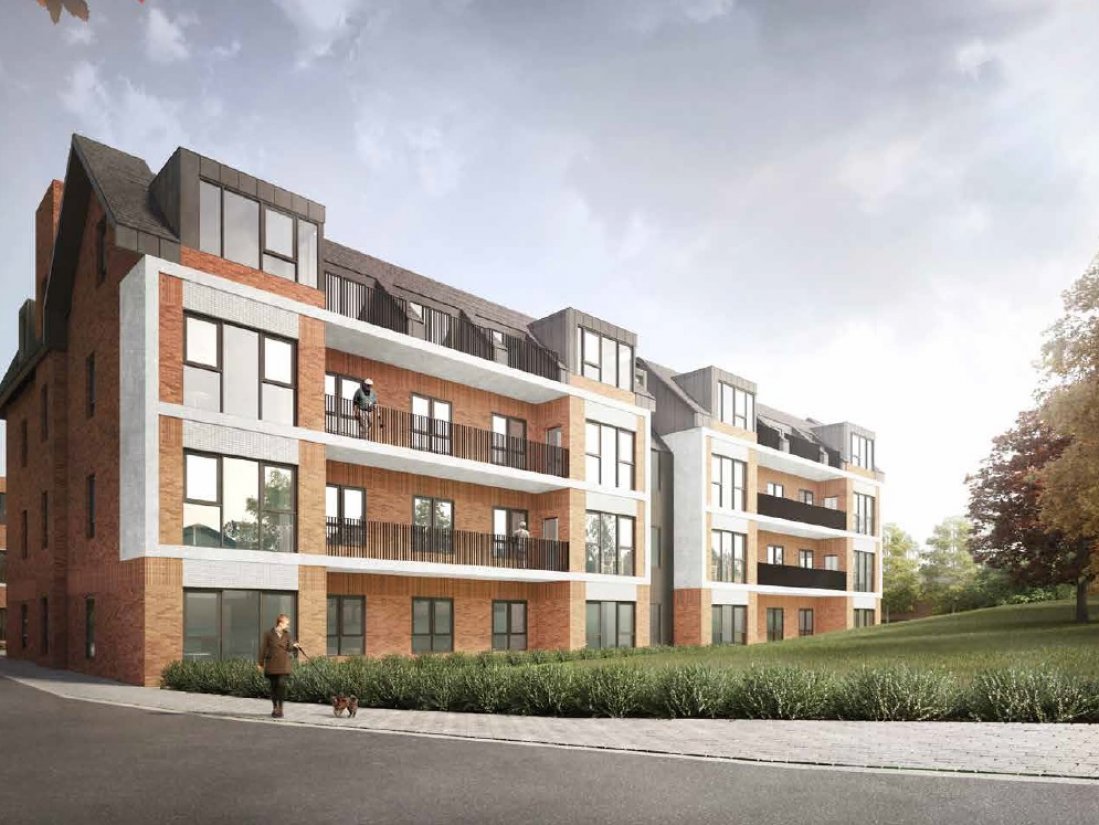 We have recently started work on a large scale project in Southport which will continue through until the end of September/early October.

This new development, located on Oxford Road, will be a care village for up to 104 elderly people after the developers appeal for planning permission was granted by the government having initially been refused by the council.

Working for Pochin Construction, Barlows UK Ltd can now get started with the project which will provide high-specification accommodation for over 100 people and will feature a 74-bed village, divided into six households, providing 24-hour care and nursing support. In addition the village will offer 30, one and two bedroom individual living apartments, together with a range of facilities open to the public, including a bistro, hair salon, exercise studio and function rooms. The former building has been demolished to make way for the new facility which will be part two-storey and part three-storey.

Our works involve the following systems:-